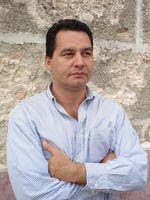 Freedom House Condemns Prison Sentence of Cuban Dissident Santiesteban
Freedom House condemns the decision to sentence award-winning Cuban writer and dissident Angel Santiesteban on December 8 to five years in prison for assault and trespassing, and calls on Cuba to allow for a fair and just appeals process. This sentence followed a politically motivated trial where there was a lack of compelling evidence.

The trial began four years ago, and while most of the charges were dropped and witnesses asserted Santiesteban’s innocence in their testimonies, the trial concluded with a verdict against Santiesteban. Santiesteban, a member of the state-sponsored Union of Writers and Artists of Cuba and recipient of the prestigious Casa de las Américas Prize and other awards by the Cuban state, became increasingly critical of the lack of freedom of expression on the island in recent years. He was among the 20-or-so Cuban activists violently detained during the wave of repression in November 2012. 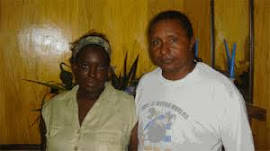 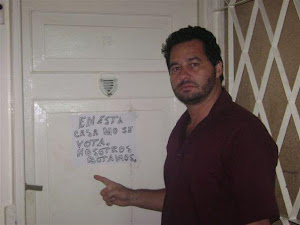 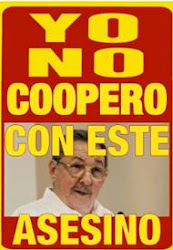 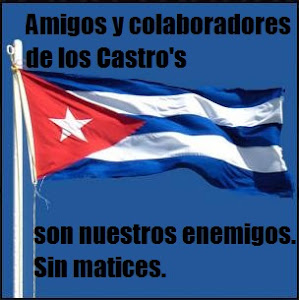 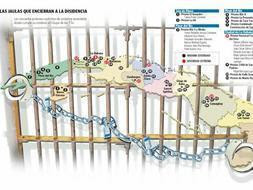 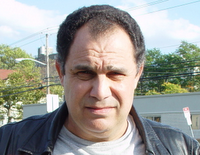 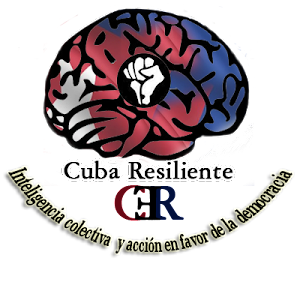